Tales from an IMAX Legend with James Neihouse

James Neihouse is a master class instructor in cinematography and an IMAX photographer.

James was instrumental in bring IMAX technology into the space program.

Get inspired by James’ amazing career in episode 119 of The Understand Photography Show!

Tales from an IMAX Legend
with James Neihouse

Next project – filming the Aurora in Norway.

Images in Motion vs. Still Images

Advice from a Master

“Don’t compare your work to others’, compare it to your previous work.” 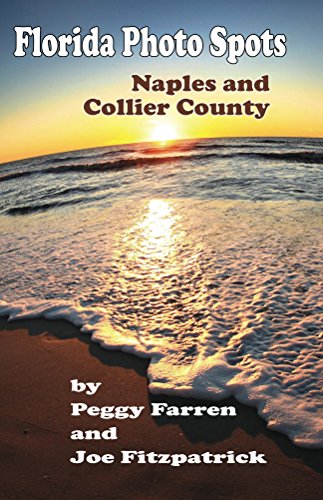 Understand Photography is a participant in the Amazon Services LLC Associates Program, an affiliate advertising program designed to provide a means for sites to earn advertising fees by advertising and linking to amazon.com.